Welcome to the
Friends of the Fresno Fair
Armenian Exhibit

In October 2018 we proudly unveiled our Early Armenian History in Fresno County exhibit at the Fresno County Historical Museum. It was an arduous project, privately funded by the community, that took hundreds of hours of work and over a year to complete. In the end, the time and effort were well worth it as the exhibit earned the highest honor to be awarded by the Western Fairs Association, the coveted “Blue Ribbon” award.

Our goal was to tell a positive story of how our ancestors made the long journey from their homeland, ultimately settling in the rural communities of the central valley of California. The first Armenians arrived in Fresno in the early 1880s and had difficulty speaking English and fitting in. That did not prevent them, however, from quickly establishing churches and opening businesses, and eventually having some of its members become world-renowned in the fields of agriculture, commerce, and entertainment

We wanted to create something special that people would feel a real connection to, which is why we have profiles on local churches, monuments, and organizations; photos dating back to the early 1900s; maps, and important timelines. Since the exhibit was unveiled, hundreds of thousands of people have spent time at the museum learning about our rich history and culture. We now hope to reach an even wider audience by making this site available to the public. Our project continues to be a work-in-progress; while our initial goal was to focus mainly on the 1880s-1920s time period, it is our intent to keep adding additional content and expanding the scope of the exhibit.

Thank you for taking the time to visit our site and hopefully you will learn something new from what we have created! 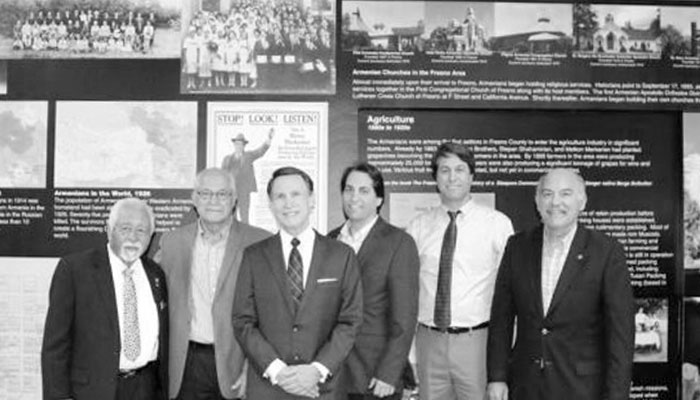 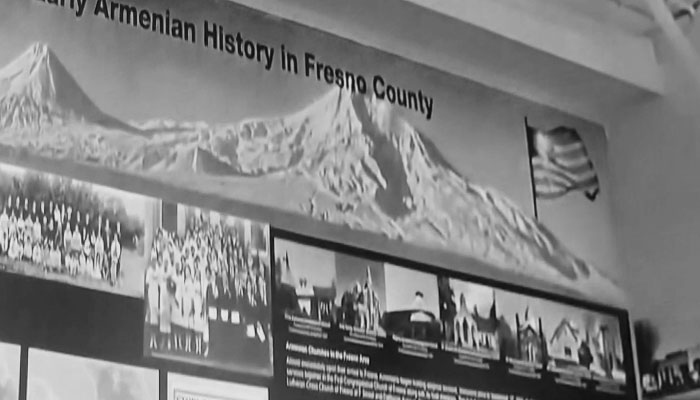